You may have seen this, as I shared it on Instagram and Facebook recently, but every time I look at it, it makes laugh!

This is the first year we are living where it gets hot in the summer and Rocco is melting. At first he would spread himself as flat as possible on the kitchen tile, but he has found a new spot to cool down. He hates running water and has always avoided the bathroom, however, this is where he can most often be found avoiding the summer heat.

He began by laying on the window sill, then the edge of the bathtub, but the other day, here he was, smashed behind the tub faucet! He looks miserable in all his fluff!

It wasn’t really that hot, but as we’re not used to it… poor kitty. I think he’s ready to see snow again. He looks like he wants to murder me for moving here. I think I’ll keep one eye open while I sleep.

Do you live where it’s hot? I see lots of info about keeping dogs cool in the summer, but how do you keep your cat cool? 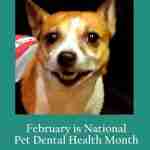 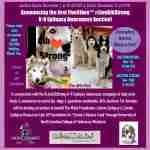 Welcome to Monday Matters where I spread awareness to help … END_OF_DOCUMENT_TOKEN_TO_BE_REPLACED 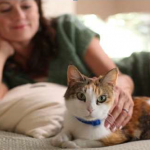 When you feed your pet meals and treats, you feel like you're … END_OF_DOCUMENT_TOKEN_TO_BE_REPLACED